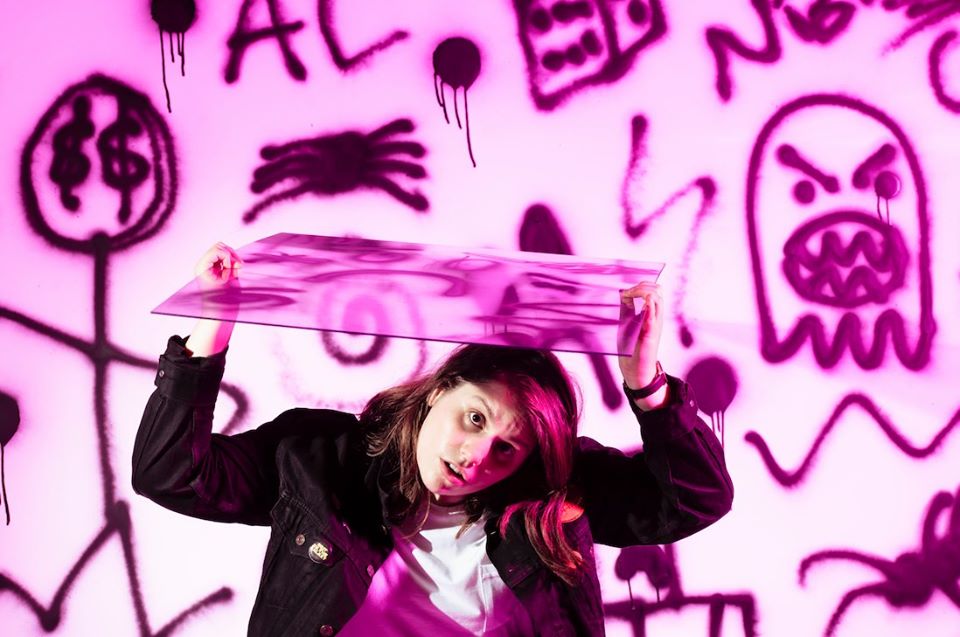 Alex is an Australian alternative rock singer-songwriter and multi-instrumentalist. Her debut album, I Love You Like a Brother was released on 2 October 2017 and peaked at No. 15 on the ARIA albums chart.

During her summer residency at Ignite Studios, Alex created a makeshift recording studio to work on writing material and new music production for future creative projects and musical releases.

Please read her testimonial for the residency:

"During a three month long stay in the Northern Rivers over the summer of 2019/2020, I was very generously allowed access to the Ignite Studio at NRCG to work on writing songs and producing for my own artist project. As an independent artist working outside of their hometown who is on tour for the majority of the year, the ability to set myself up for a period of intensive writing with time to experiment and push creative boundaries was invaluable and will have enormously positive longterm outcomes.

I was able to transform the main living space of the facility into a makeshift recording studio set up, where I spent my time writing and producing songs and ideas that will make up part of future Alex Lahey releases. I came out of my time at the studio with a number of fully formed demos that I can take into the next stages of production towards a standard that’s ready for global release. As an artist who prefers to write for their own project in solitary environments, Ignite gave me the space and resources that I needed to consolidate existing ideas that I had gathered during my travels, while being able to experiment with a new studio set up in new surroundings.

All the staff at NRCG, including the fantastic crew at the Gallery Cafe, were so friendly, accomodating and supportive during my time on site. Having such full access to the facilities gave me the freedom to work around the clock and let my creativity flow fluidly, which is such a luxury in comparison to the rigidity of touring and closed studio hours.

I can’t thank NRCG enough for having me and for continuing to support artists of all disciplines." 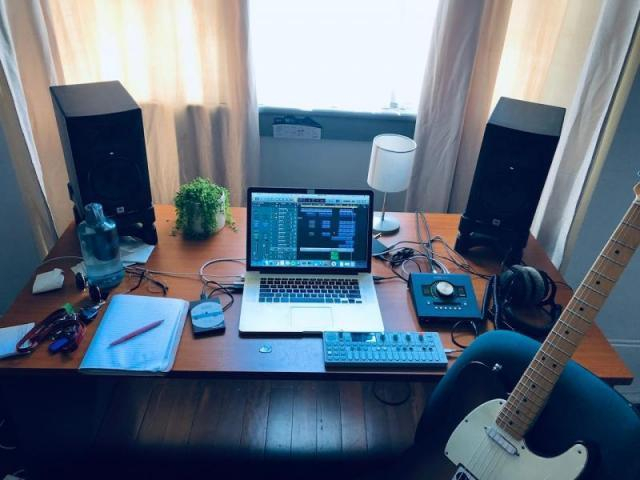