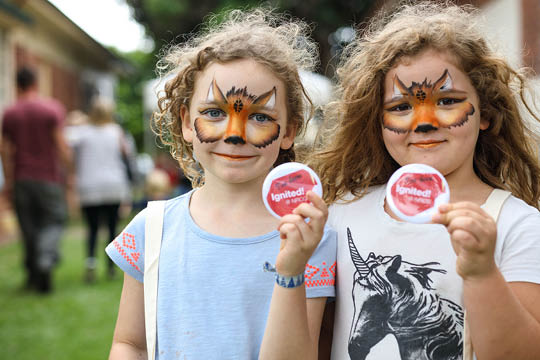 A special opportunity to celebrate this year's NAIDOC theme - VOICE. TREATY. TRUTH. Let's work together for a shared future. People are invited on a special journey to honour and share the Indigenous voice that includes know-how, practices, skills and innovations.

Bundjalung artists Monica Kapeen, Michael Philp and Emma Walke will share their skills in weaving, painting and ceramic workshops over two days where there's sure to be much yarning and exchanging of ideas through the process.

These creative workshops are great way for our community to learn, connect, enjoy and celebrate Aboriginal culture together with local Bundjalung artists. 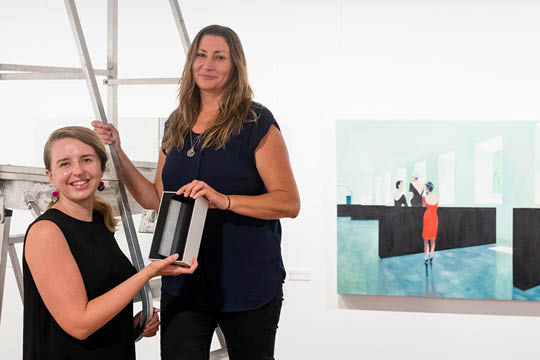 Change your lifestyle and live and work in a vibrant community and great coastal environment.

Ballina Shire Council is situated on the Far North Coast of New South Wales, 20 minutes from Byron Bay and one hour from the Gold Coast. The Shire is a popular tourism destination with pristine beaches, rainforest retreats and hinterland hideaways. 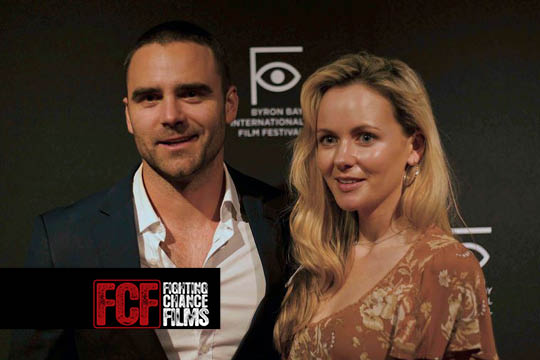 Q & A with Fighting Chance Films

FCF: "Fighting Chance Films is an independent film production, distribution and sales company, the distribution and sales side of the Buisness came to be after my wife Camille and I produced the feature film Sunday that I distributed and sold. Fighting Chance Films had made all these great contacts with exhibitors, aggregators, broadcasters and streaming services from that film and there was a real gap in the market servicing independent film, and I was able to help get some stories to audiences that otherwise would not get a chance to be seen. There is a vast array of quality films, that challenge audiences or have real integrity that are just getting missed. Not picked up by distributors or represented by sales agents for a variety of reasons, but films that none the less are of real quality and substance. I thought we could help those films get an audience and get seen and return revenue to independent film producers."

Following the success of previous years LOUD Exhibition program, budding young local artists are being offered an artistic platform to develop and showcase their talents via this year's revised activity-based program as part of National Youth Week (10th to 18th April), the largest celebration of young people in the country.

Held at Ignite Studios @ NRCG, Ballina's innovative multi-disciplinary art space, a range of workshops and activities will run over two days with the aim of inspiring young artists to express themselves through a variety of art forms and have their voices heard on issues concerning them.