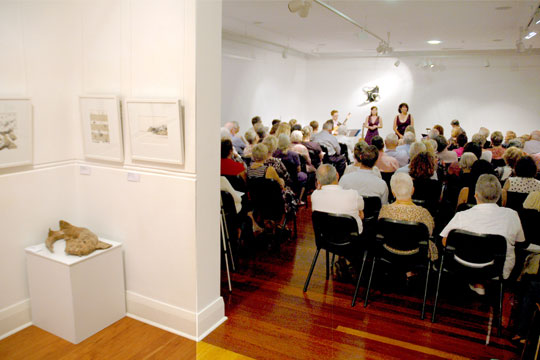 Do you have a fabulous creative project, idea or passion you would like to share with your peers?

â€˜The Point of Art isâ€¦â€™ â€“ is the theme for the inaugural Pecha Kucha 20 / 20 evening as part of the ArtLAB project at Northern Rivers Community Gallery in October. A creative community get together for sharing ideas, works, innovations, collaborations, travels or any other quirky fabulous creative things happening far and wide you think people just need to know about!

Pecha Kucha 20 / 20 is a simple, fun, upbeat presentation format where you show 20 images, each for 20 seconds in a digital slide presentation. The images advance automatically while you tell us your story.

The Pecha Kucha 20 / 20 event is on Saturday 3 October from 7pm at the NRCG in Ballina.

To register your interest to present contact the Gallery Coordinator by email This email address is being protected from spambots. You need JavaScript enabled to view it. or telephone 02 6681 6167.

Local artist Jennifer Collins is putting a call-out to make sure your voice is heard in Canberra to 'Save Ballina's Koalas!'

Jennifer's exhibition The Cedar-getters Daughter explores current local debate around the proposed highway upgrade between Wardell and Ballina. The artist has researched government documents issued on the highway proposal and its impact on the future diversity of local flora and fauna. 'Save Ballina's Koalas' movement has been successful with informing people about the irreversible impact on the Koala population but the artist has discovered there is an alarming number of ecological communities and individual species that will also be permanently impacted by the highway deviation as listed in the government biodiversity assessment.

The artist says "It's not too late to stop the highway deviation" and invites visitors to the exhibition The Cedar-getters Daughter to take a FREE artist postcard and send your thoughts to the Federal Minister for the Environment. 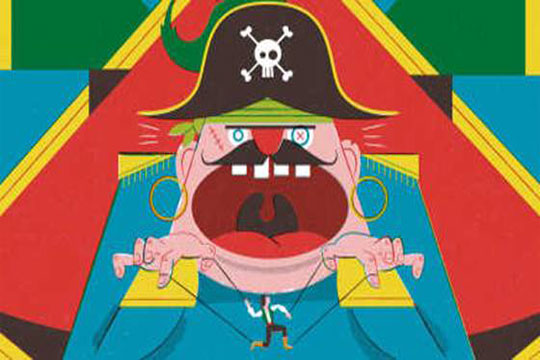 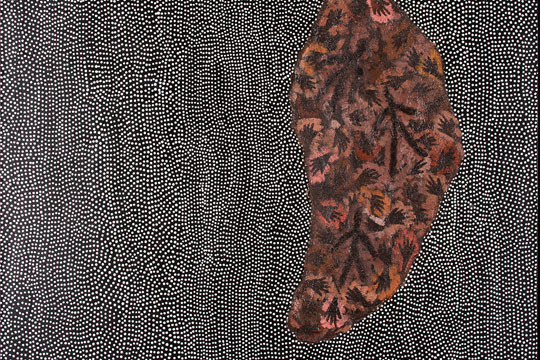 Entries have opened for a $6,000 award that promotes contemporary Indigenous art across the North Coast.

The biennial Clarence Valley Indigenous Art Award (CVIAA) is open to all Aboriginal and Torres Strait Islander artists who reside in Yaegl, Bundjalung and Gumbayngirr. The CVIAA is made possible with the support of the Yulgilbar Foundation and the Clarence Valley Council.

Mayor Richie Williamson said the award supports the Indigenous arts and culture in our region as well developing the collection of contemporary Aboriginal and Torres Strait Islander art held by the Grafton Regional Gallery.